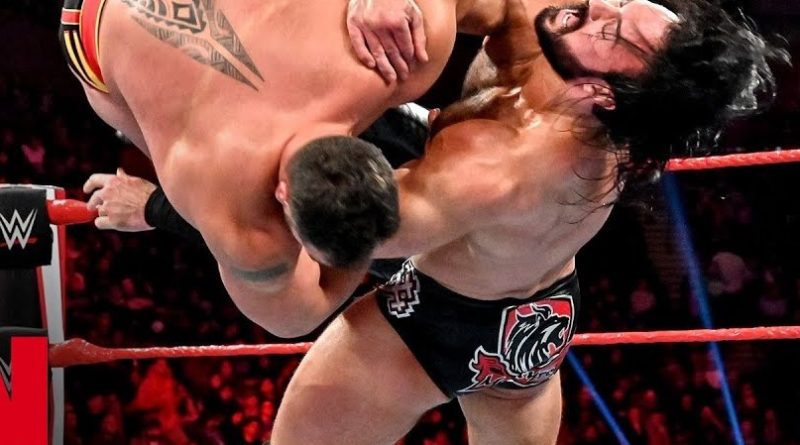 We all know and love WWE. It is what most of us watch growing up, and we have a lot of memories with the WWE superstars and their iconic matches. From Hulk Hogan to Ric Flair, From Stone Cold to the Rock, we have seen the greatest wrestlers WWE could provide, and they risked their lives at some point to entertain us. It is challenging to say which match is the top match of all time but let’s see our top 25 matches of all time.

Shawn Micheals Vs The Undertaker at WrestleMania 25, 2009

Wrestlers fans from all our the world demanded a match between Shawn Micheals and The Undertaker as they were one of the most popular WWE Superstars of that time. Both of them are still influenced by the new WWE Superstars, and some wrestlers adopt their unique wrestling styles.

These two Texas-born athletes gave it all on the biggest stage of them all when they collided in Houston in Wrestlemania XXV. Fans were surprised when Shawn Micheals kicked out of the Tombstone Piledriver, and the match is considered the best WWE match of all time. Undertaker won the match, which led to another classic match next year, ending Shawn Micheal’s Career.

Andre VS Hogan was the main attraction of Wrestlemania 3 in Detroit; however, what stole the show was the match between Ricky Steamboat and Randy Savage. These two competitors fought for the Intercontinental Championship.

As the result of a pinfall, Ricky Steamboat got the victory over Randy Savage and won the Intercontinental Championship. This was the point when wrestling fans from all over the world valued the Intercontinental Championship that it deserved. WWE fans are still talking about that match from that time, and it was a surprising turn event when Ricky Steamboat won by rolling up Randy Savage.