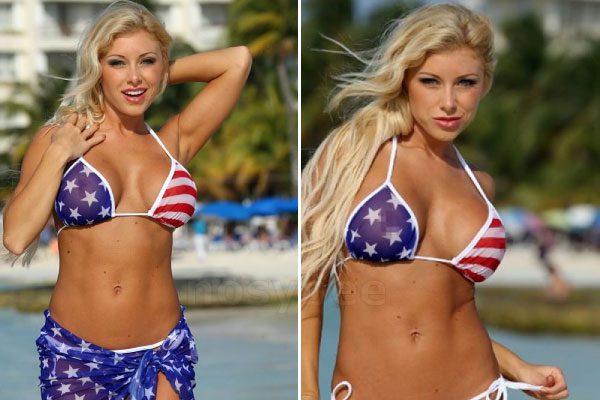 Blue. Red. White. A Sunday sport of Rugby to be viewed, with creamy steaks to be consumed. Enjoy some hot dogs at baseball. These are a few out of the many things that symbolize the American way of life. Every individual knows it’s significance to us, but other cultures may not be able to relate, not in the least bit.

Of course, those who weren’t raised in the American setting may find it difficult to understand certain ‘traditions’ of the United States citizens. Some customs, for instance, may have become second nature to you because while growing up, you became used to it. Americans, too, may likely opine that what you’re doing seems strange. Some of these American Customs are listed below; especially those that may just cause a foreigner to lose his mind.

Coffee On The Move

One of the foundations of the American Subculture is Coffee. However, we don’t imply the “Sit in the parlour, share a cup with a friend” type. A typical American culture that the rest of the world practices, too.

What we’re implying, rather, is the portable and huge, disposable cup that you can use up until nearly midnight, when you might need another cup. It is left unacknowledged by the American Labour Force, but non-Americans can’t quite grasp the essence of it.

Quite frankly, no one thinks about the importance of personal space, especially during a discussion or conversation. We only seem to, when we don’t have it any longer. Hence, never forget to give Americans some space when conversing or dealing with them, as they see it as a sort of respect.

Although, they are aware of proximity, Europeans however, do seem to communicate in a more physical manner, even when romance isn’t involved. For the Americans, even an unwanted bodily contact or touch may be offensive. But for people outside the States, a pat on the shoulder is simply what it is; normal, even between strangers.

One topic people may end up discussing or getting involved in while traveling, is the subject of tips. Wherever you may find yourself as a frequent traveler, the idea of tipping will unavoidably be suggested to you – whether you want to, or not. Tipping is common place in the American setting, it is usual for bartenders and other related workers to get their real wages solely through tips.

This is not usual outside in paces like Europe, where tipping is not done on the same level as the Americans. This doesn’t mean that Europeans turn down tips – they accept a nice one if available.

Another thing that differentiates the Americans from other people all over the world is the beach or seaside wardrobe (or should we say, the lack of it). The Americans seem aware of the availability of some beaches that allow for nudism(virtually no clothing on).

Americans seem to find it funny whenever they think of their friends across the Atlantic; how they became so sensitive about what they put on. And in the fashion genre, when you consider what is left to your imagination regarding the ‘Speedo’ garments, you’ll understand why it was never truly successful in America.

Concerning how much zeros and digits you earn, a lot of Americans do not have a positive approach toward such topic as the rest of the world. This doesn’t say that Americans aren’t inclined to have an informal discussion o the subject of their salaries. What it implies, rather, is that America’s dog-eat-dog system, makes people more sensitive to topics regarding finances and budget as a whole.

For the Non-Americans, however, they aren’t as disturbed when in the middle of such a subject matter. They find the American rat-race to be a bit more intense. And if they’ve got financial problems, they seem pretty opened about it and do not allow it get them down.