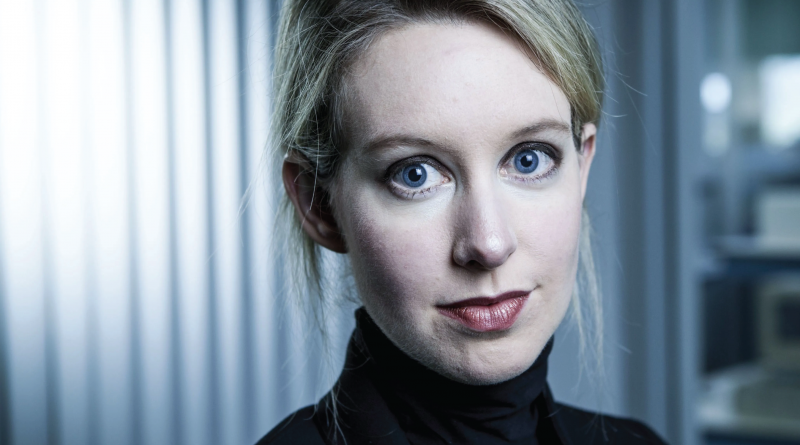 No matter how well established you may be there are always setbacks waiting for you at some point. If you are able to surpass and overcome them, it would not affect your financial status. However, if you have used illegitimate ways to earn wealth, have not planned and strategized wisely, or have become a victim of global financial crunches, chances are bright that you may go bankrupt. Take for example, our latest billionaire victim, Sam Bankman-Fried who literally lost 94% of his $14 billion wealth in one day with the collapse of his FTX crypto currency exchange in early November 2022.

One fine day, they woke up to the worst news of their lives- they had lost all their fortune. That’s definitely not a great feeling, right? But who can fight fate, right? Sam’s and other ex-billionaires literally lost their fortune. For some, it cost them more than just their wealth, but their lives and the lives of those closest to them. Let’s check out who are these unfortunate former billionaires who lost it all to bankruptcy.

Allen Stanford is on the top of our list of billionaires who are now bankrupt. Allen Stanford is a former financer who was able to make billions of dollars on his own. He was living an elite life, travelling in his private jets and vacationing on his yacht until he was convicted for the second biggest Ponzi scheme in history. Investigation revealed that Allen Stanford had misinformed around 50,000 investors and fraudulently gathered money. He sold approximately $7 billion of certificates of deposits from his offshore banks.

He, along with his associates, also had dealings with Mexican drugs cartels. Allen, 62 years old at the time was finally convicted in 2012 after a brief investigation that proved him to be fraudulent. He is now bankrupt and serving his 110 years sentence in prison as he was found guilty of 13 of 14 counts of fraud. Stanford’s bank account overseas was also seized in the amount of $330 million.

Aubrey McClendon was an American businessman, chief executive officer, and founder of American Energy Partners. He has multiple companies under his name. He also co-founded Chesapeake Energy and served as its CEO and chairman. He was best known for being an outspoken advocate for alternative energy sources and was more into sustainable energy. Aubrey was also a part-owner of the Oklahoma city thunder franchise by the National Basketball Association. He was a famous American billionaire, and his net worth was calculated at $1.2 billion.

McClendon was living his luxury billionaire life when exposed for being involved in rigging bids for oil and gas leases. According to Forbes, he was one of the most reckless billionaires. Following the allegation of being involved in oil rigging cases, McClendon had a series of trials. Aubery died the very next day in a car accident after being proven guilty by the court. Many suspect it was suicide as he did not want to spend a single day in jail for his crimes.

Bernard Madoff is named one of the biggest fraudsters and financiers of America. Madoff’s name made it to the headlines for running the biggest Ponzi scheme in history. His net worth at the time of his conviction was calculated at $64.8 billion. After the investigation against Madoff, it was found that he was involved in defrauding thousands of investors to an amount exceeding tens of billions of dollars.