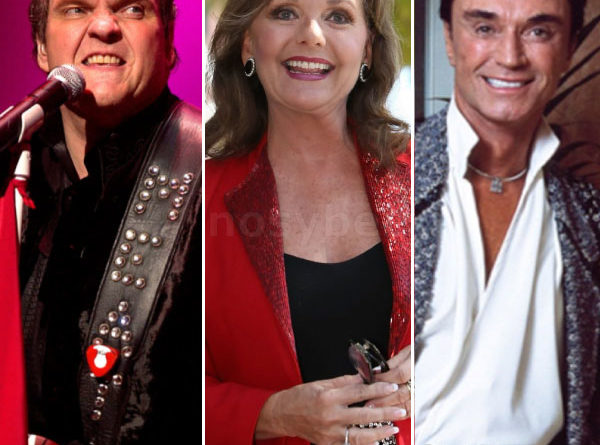 According to the latest report by WHO, about 364 191 494 people are affected by Covid-19, out of which 5 631 457 are confirmed deaths. Although 9 854 237 363 people are vaccinated around the globe, it has taken so many closer people to us in such a short period of time. Celebrities are also people and they were also affected by covid-19 and took many celebrities from us that we saw growing up. Here is the list of 49 celebrities that we lost to Covid-19

Jay Weaver, a renowned performer of the Christian band, died because of COVID 2019 complications. Mike, Jay’s brother and another bandmate, revealed Jay’s death in some video posted on the band’s social networks on 2nd January.

Mike was very emotional when he thanked everyone for their prayers. He was sorry to share this news with everyone, but he was also happy to celebrate where his brother would be right now.

According to Variety, Carlos Marn, the singer with Il Divo, ended up dead because of COVID 2019 symptoms at 53.

On 19th December 2021, David Miller, Urs Bühler, and Sébastien Izambard reported the death of their friend on the website.

Marn died three days after confirming he was hospitalized after already being taken to the ICU on 8th December, as per Spanish media El Mundo.

The first African American Secretary of State under George W. Bush was born in New York with Jamaican and Scottish ancestry. He was a moderate Republican who endorsed Barak Obama in the 2008 elections. Colin Powell died of the Wuhan, China created COVID-19 on October 18, 2021 at the age of 84. Colin Powell was fully vaccinated yet he still died from COVID complication in this breakthrough case.

“It ain’t where you start in life, it’s where you end up, and what you did along the way.”

Jasmin, the daughter of a musician, shared the news on Facebook, along with a video of her father performing.

She was sad announcing her father’s death due to coronavirus. She asked everyone to give her father a last round of cheering.

Torres was Angela’s “Big Ang” pal, and she was featured on the VH1 reality show and in cameo appearances on Mob Wives.

Janine, the sister of Big Ang’s, told the world that Linda passed away at Staten Island Hospital after getting COVID.