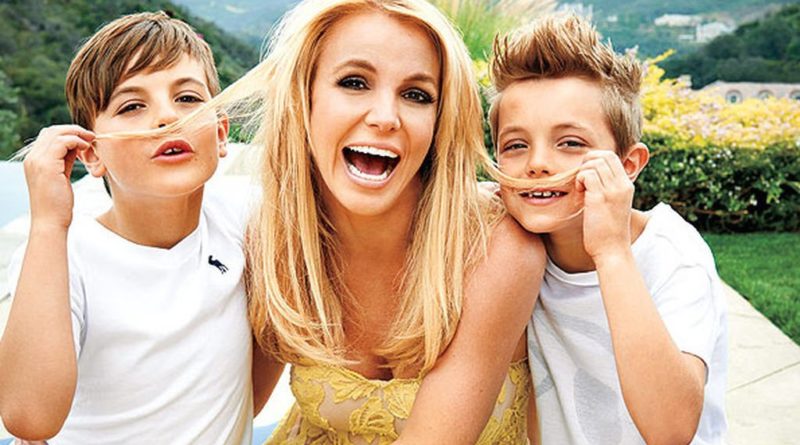 And, when then share their kids photos, it becomes inevitable to draw comparisons as they grow. We fans are eager to check out how the children of our favorite celebs looked in their childhood. Whom did they resemble more, their father or mother? When the kids grow up, we want to know how they look now and to what extent have they changed their appearance and features. So, today, we will take you on a trip down memory lane and check out how the children of some of the most famous stars looked as toddlers and how they look now.

James Wilkie Broderick born October 28, 2002 is Sarah Jessica Parker and Matthew Broderick’s eldest and only son. The Sex and the City star and her husband are somewhat experiencing an “empty nester” as their eldest son heads off for college this year. James Wilkie is now attending Brown University in Rhode Island so he is still close enough to drive home to the parents for a quick visit whenever he feels like. Sarah Jessica Parker and Matthew Broderick still have their two 12 year old twin girls via surrogate Marion and Tabitha at home with the parents.

Sami Sheen born March 9, 2004 is Denise Richard and her ex-husband eldest child together. Sami is her own woman now and it seems that lately, she and Denise have had difference of opinions on many things. Their relationship is so strain that they are no longer on speaking terms. Sami Sheen still maintains a very close relationship to her father, Charlie Sheen. And her relationship to her younger sisters, Lola Rose and adopted sister Eloise are still as close as ever.

These days Sami’s relationship with her dad is not so great. When Sami Sheen turned 18 in 2022, she immediately signed up to the risqué social media platform OnlyFans, known for its partially and or fully nude content on a subscription based. Charlie Sheen was immediately against it and demanded that Sami get off the platform. Let’s just say, Charlie is not a fan! “She is 18 years old now and living with her mother. This did not occur under my roof, I do not condone this, but since I’m unable to prevent it, I urged her to keep it classy, creative and not sacrifice her integrity.”

Born November 28, 2004 to parents Julia Roberts and Danny Moder. Hazel is twin sister to her fraternal brother Phinneas and big sister to her brother Henry Daniel who is three years younger than the twins. Hazel made a rare appearance at the Cannes Film Festival with her father Danny to the premiere of Sean Penn’s Flag Day in which her father, Danny Moder was the cinematographer for the film. Julia and Danny met in 2001 while filming The Mexican, to which Danny was still married at the time to his first wife, Argentinian make-up artist Vera Steimberg whom he divorced the same year 2002, that he married Julia Roberts.

This one has grown up to be a beautiful young lady in no time. Born in 2004 to Heidi Klum and Italian businessman Flavio Briatore, Leni is now 18 years old and already fitting into her mother’s footsteps. Leni was seen with her mother, Heidi Klum, on Vogue Germany’s cover in December last year. The teenager recently made her runway debut in Dolce and Gabbana’s sensational fashion show in August 2021.

Born to the TV actress Healthier Locker and former Bon Jovi guitarist Richie Sambora, Ava Sambora started her acting career in 2014. The actress is now 24 years old and has acted in several movies including ‘This is 40’, ‘Good Luck Charlie” and ‘ summer Break 3’’. Ava also walked the runway for her father’s clothing line ‘’White Trash Beautiful ‘’ in 2010 in Los Angeles fashion weekend.