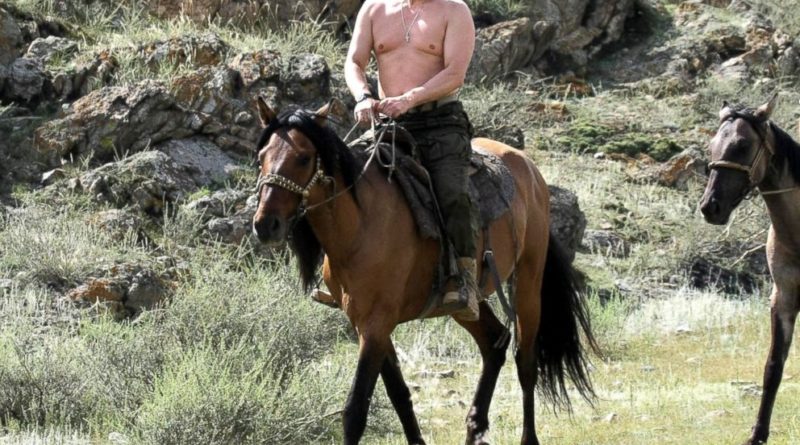 Fascination, mystery and secrets surround the life of the Russian President Vladimir Putin. His life is full of surprises and secrets ever since he was a spy for the KGB. In the wake of Russia’s invasion of Ukraine, which began in February, the world’s entire attention is towards Russia. It is amusing that a country that remained low-key for all these years has suddenly become the talk of the entire globe.

Who knew once the rat hunter would become President of Russia and that too multiple times? Vladimir Putin was born into an impoverished family from the Soviet Union who lived in Leningrad, currently known as St Petersburg. The current presence of Russia then lived in a communal apartment along with his parents, siblings, and several other families.

One of Putin’s many exciting things in his official biography is that rat was his greatest teacher. Yes, you read it right. During childhood, a good amount of his time was spent hunting down the rats on the stairwell. Putting says that he once chased one rat a little faster than the others. However, this one was a bit of a rebel. He turned on the young Putin and tried to bite him to scare him away. Putin said that he was pretty much terrified, and without thinking much, he slammed the door on the rats’ faces. According to Putin, the lesson he learned here was never to put someone’s back against the wall.

One constant thing with Putin is the number of surprises that he has for us. He being a black belt in judo karate is yet another surprise. Putin started training for karate at a young age because he was slow to develop and was small in stature, and by the time he reached 18 years, he had achieved excellence in karate and hence received a black belt in judo karate. Judo karate is still referred to as ” life philosophy”. Along with his busy schedule and presidential duties, Putin somehow always finds time for what he is passionate about, karate being one of them. He still practices martial arts. Another fun fact that the President revealed in his book was that most of his fellows had started puberty earlier than him. One reason to learn and achieve excellence in judo karate was to prove his masculinity to them.

Since the invasion of Ukraine on February 27, 2022, the International Judo Federation (IJF) has removed Vlad Putin from all governing position including Honorary President of the IJF.

23. A Language that makes Putin nervous

Thanks to KGB having him posted in Germany as a “special agent”, Vlad Putin can speak German fluently. During several of his meetings with the German Chancellor, Angela Merkel, Putin spoke fluently in the German language with the German Chancellor. However, it is a lot different when it comes to the English language. Putin has the basic know-how of the language, but he is not very confident in speaking English. He has a command over conversational English and can make another person understand his point, but he has never spoken English to any foreign political guest. He gets to talk in English only if you are super lucky.

We’re not sure how many times he rehearsed this speech, asking for the World Exposition to consider Russia as the next location.

22. He likes to keep his private life a secret

Vladimir Putin has also striven to keep family life as private as possible. The level of secrecy is such that we only know that Putin has two daughters; no one else knows about any more children he might have. Putin is reported to have two daughters, Mariya Putina and Yekaterina Outin, whose entire lives have been kept a secret. Some people close to Putin say that his children were born in Dresden, East Germany, somewhere in the 1980s. However, that’s the only detail most people know until now. Putin’s children have never come in front of the camera, and no one knows what they even look like. The Russian media has never covered anything related to Putin’s family, and there has never been an official family photograph.

21. The President has several pet dogs

Canines are a man’s best friend, and the statement worked pretty well for Putin and the dogs he has. The Russian President loves dogs as pets and has had almost four dogs that he loves dearly. The thought of Vladimir Putin returning home to hug his dogs might sound amusing, but we can imagine that is the case. Putin had a black Labrador retriever named Konni who stayed with the President for over 14 years until it died. The dog is so popular that it even has a Wikipedia page. Once during a meeting with the German Chancellor, Angel Merkel, Konni came by, sniffed the Chancellor, and gave her a good scar, because she has been terrified of dogs since a young age. The President has had almost four dogs to date.