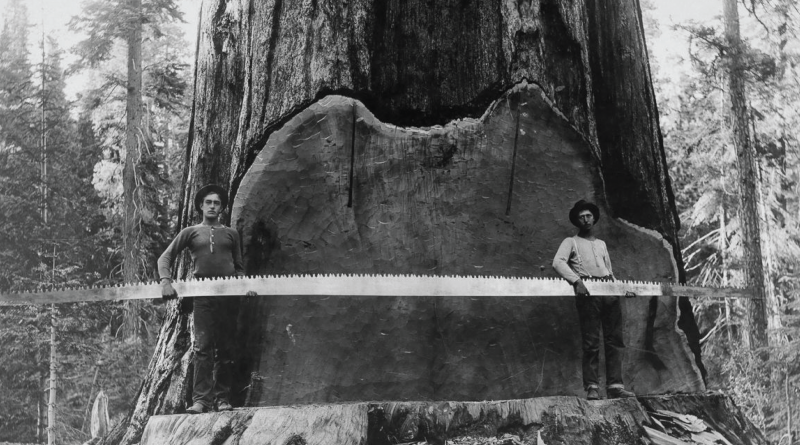 If you are a rabid history buff like us who loves to explore rare historical pictures, you must certainly be interested in taking a trip down memory lane today. This article features the rarest of all photos that significantly impacted the world’s history. Thanks to people who preserved these great images, we have a window to history’s most interesting moments.

These photos also prove that the one invention that changed history is surely the camera, and photography is the most significant of all professions from a historical point of view. How else would we have secured glimpses of the past eras for our younger generation to study and research on? So, without wasting any time, let’s go through thirty historical images that impeccably captured an important event in history. You may find some of the events shocking and would not even want to believe that these actually happened. But that’s what time traveling back in the past is all about, right? Let’s get started!

How Basketball Was Invented

This photo features the person who created basketball, James Naismith. Naismith was from Canada and taught P.E. at the YMCA International Training College. We see him playing basketball with his wife in the image, which is absolutely intriguing. Do you know where the first-ever game of basketball was played? It was in Springfield, Massachusetts. When asked why he named the sport basketball, Naismith said the name came to his mind because the ball passes via a hoop resembling a basket. In fact, at that time, players used peach baskets as a hoop, and the game only had 13 rules. You find it hard to believe, right? Times have changed, and we say the game has evolved for the better.

Do you remember Bruce? Yeah, that’s the name of the iconic white shark that played the main antagonist in Steven Spielberg’s blockbuster movie Jaws. It was released in 1975 when Spielberg was just 27 years old. Coming back to this giant shark, it was actually a mechanical object. When you watch the movie, you won’t get a hint that the shark isn’t real.

Kudos to Spielberg for creating this masterpiece using an unreal shark back in the early 1970s, as it wasn’t an easy feat to accomplish back then. Technological tools were limited, and so was the directorial creativity. Spielberg directed the movie intelligently that it might still give you goosebumps even though current movies feature mind-blowing graphical illustrations. In this particular photo, the young director is seen in a light mood as he poses with Bruce’s infamous jaws.

The King was once an Army Sergeant

The world will never forget Elvis Presley as the undeniable and unquestionable king of Rock n Roll. But, most of us remember Elvis from his career’s peak time. This photo shows you the real Elvis before he became the global rock n roll icon.

Elvis was like any other guy next door before becoming a megastar. He lived a very minimalistic and simplistic life in his hometown Memphis, Tennessee. Before becoming a singer, Presley joined the U.S. Army in the 1950s and was stationed in Germany. You may not know that he served in the army actively between 1958 and 1960 and was later discharged from the military in March 1964. We are happy that this happened, or else the world wouldn’t have gotten to know this amazing musician.

Salvador Dali was a famous painter. Dali hailed from Catalonia in Spain and had a peculiar personality since he wanted to carve his own path and do things that no one dared to try. He defied social norms and felt proud of his rebellious ways. Salvador Dali’s life was just as colorful as his paintings are.

The photo you see here is one of the most unexplainable ones created by Salvador Dali. Here you see Dali traveling in a carriage that a goat hauls. If you feel surprised by his choice of animal to pull the carriage, don’t be. Salvador Dali was pretty fond of goats to such an extent that Dali used goat feces as perfume. So, now you know why the goat is such a vital part of this photo.

You may be familiar with diving suits, but we can bet you would never have thought that a diving suit could be made out of solid aluminum. It definitely isn’t a joke because the photo you see is of the world’s weirdest and probably the heaviest diving suit ever created. And it was created by Chester E. Macduffee.

Around a hundred years ago, deep-sea diving was a farfetched dream and a novelty. Macduffee first propagated the idea, and to give life to his dream he created this rather strange armor-like diving suit in 1910. Maybe he went utterly innovative or was afraid of what lies beneath the water, Macduffee made it using solid aluminum alloy. Today, it seems like a combo of Iron Man Mark 1 and B-9. This suit could take the diver to a depth of around 212 feet, and it weighed 34 stone. Inside the arm, there was a lever that the diver would squeeze for controlling the handle and the roller bearings-based joints allowed the diver enough freedom to move. Macduff is wearing his creation in this photo taken in 1911.