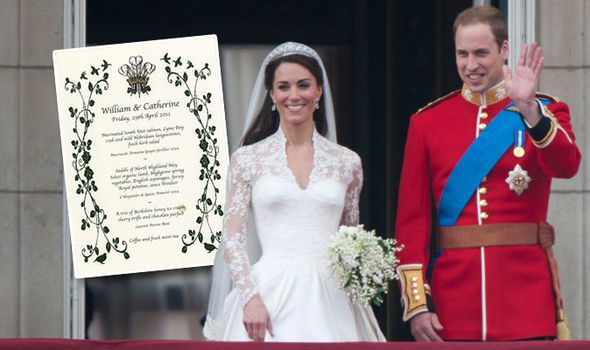 Kate Middleton, a college student in Scotland, was thrust into the spotlight following the news of her relationship with Prince William. She was one of the most talked-about figures in the royal family and not a stranger to make headlines.

Adjusting to royal life is not easy as it takes a lot of effort. Throughout the years, Kate Middleton got a crazy amount of attention, and unsurprisingly, many of the controversies had to do with her fashion choices.

Here’s a look back at the Duchess of Cambridge’s most controversial moments over the years.

There’s little doubt that the future queen consort, Kate, likes to break the norms sometimes. She decided to wear Monsoon brand wedges while on an official visit to a cider farm. She definitely looked ravishing, as always, because the wedges completely suit her attire.

However, reportedly, the Queen wasn’t too happy with Kate’s choice of footwear on this particular visit (and many more others to follow suit). According to sources, the Queen doesn’t like wedges a lot and believes the style doesn’t go with royalty’s dressing. Now we know why Kate only wears wedges when she’s at events sans HRH.

Kate Not Wearing her Engagement Ring

We have hardly seen Kate without her engagement ring. The stunning solitaire has graced her hand ever since she got engaged to Prince William. But there was one rare moment England’s future queen was spotted in public without wearing her glamorous ring. So, what could have prevented her from donning her beloved ring and allowing gossip mongers to have a field day?

Well, it turns out that there was nothing to worry about since the Duchess took her ring off as a symbolic gesture to slow down the spread of coronavirus. Who would have thought that Kate would have gone this far to create awareness about COVID-19? She let go of her engagement ring; guys, it is time we also get some much-needed cues from Kate’s classy act and get serious about coronavirus SOPs, no?

There’s not a day when a story isn’t written about the royal family. A British magazine focusing on fashion and lifestyle, Tatler published news about the royal Duchess. The magazine featured a story about the Duchess for which it alleged spoke to some of her closest friends. The sources claimed that the royal was distressed about the workload, which was followed due to Meghan Markle’s and Prince Harry exit as senior members of the Firm.

The Kensington Palace issued a rare formal response that article included “A Swathe of inaccuracies and false misrepresentations”. The royal ditch and Duchess sent legal letters demanding the story be taken down from the magazines, but the publications dismissed them.

According to the royal commentator, the dress was created by a private dressmaker. After the palace revealed news about her private dressmaker, many British businesses believed that they stopped benefitting from Kate Middleton’s effect, which increased their sales for particular styles and designs when the public spotted in one of their pieces.

Her Choice of Wedding Hair

The royal wedding of Prince William and Kate Middleton made history in many ways. It brought significant attention to the public, particularly about breaking the protocols to change traditions. Her wedding hair made the most news.

The Royal Duchess wore her hair pinned slightly towards the up, with most hair towards her back. Kate broke a tradition that lasted for 350 years when she wore her hair down. James Pryce created Kate Middleton’s look at Richard Ward Salon. Her Demi Chignon was complimented by Cartier Halo Tiara, which was loaned to Kate by the Queen. The tiara was bought by King George VI, which he bought for her mother back in 1936.