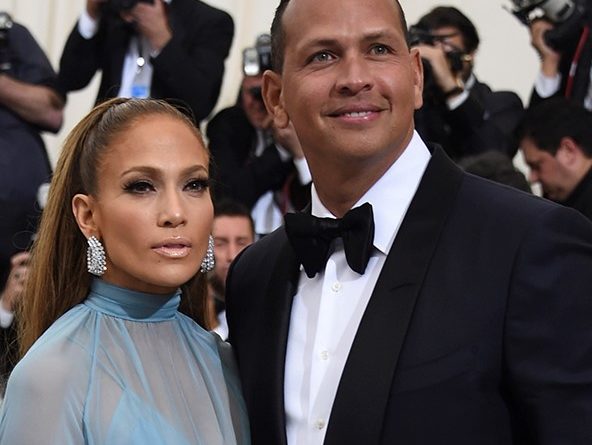 Baseball is a sport to be played with a bat and ball competing two teams like cricket, but here nine players of each team do fielding and take runs by batting. As the concern of MLB (Major League Baseball), This was formed in 1903 in America that merged. Two U.S. professional Baseball leagues are N.L. (National League) and A.L. ( American League). This American’s pastime game is played and celebrated across the world.

Baseball players with their names and legacies are the most famous athletes globally with their outstanding performances. Though popular on the ground, the starring athletes have lived off and outside the stadiums with their amazing loved ones superstars in the world. The ladies related to these professionals have their recognition in the world. That’s why we are crazy to find out about them and their stories. We are concerned to show you the highlights of the big names of models and actresses, T.V. sports journalists and more to dig out below. Let’s meet all of the WAGS of MLB- behind-the-scene superstars, wives and girlfriends:

Jennifer Lopez who started as a dancer is one of the most famous triple threats; actress, singer, dancer hooked up with Alex Rodriguez, a former New York Yankee. Within an e few months, they were considered the most powerful couple in the world of ‘celebritism.’ With the intensity of their love, they announced their engagement in March 2019 as ARod proposed with a massive $1 million diamond on the beach, with conveniently a professional photographer at hand. Twice, they have postponed their wedding during the pandemic. It seems things started to go downhill after they both attended the Biden inauguration with rumours of ARod allegedly cheating on Jenny from the Block. To no one’s surprise, JLo broke up with ARod in March 2021and very quickly fell within the same month into the arms of her former fiancé, Ben Affleck. “Bennifer” is now back, stronger than ever.

“For me, love is the never-ending question. It is confusing. It is the answer, but it is also inundated with contradictions and complications”

One of the most popular beach volleyball legends, Misty May-Treanor, is a   three-time gold medalist in Olympics. She is considered the most successful female beach volleyball player worldwide, having 112 championships to her name. Won’t you know by hearing Holy smokes, She stays connected with Volleyball Hall. This superb lady got married to Matt Treanor in November 2004. They had a daughter, Malia,  in June 2014 and then fraternal twin baby girls, Mele and Mia, in November 2017.

“My dad would tell me to, ‘Play for those who couldn’t play.’ So my motivation is for people who struggle in life daily.”

You probably have heard the name Derek Jeter as the famous baseball legend. Hannah Jeter connected with Derek Jeter in 2012, engaging soon in 2015. They became a superb husband-wife couple at California’s Napa Valley in the same year. They had two daughters, firstborn in 2017 and blessed with a second in 2019. One thing must be mentioned here about Hannah’s career, yes, she is also a famous model who worked with Tommy Hilfiger, Levi’s and more.

“I had no idea what I was in for as a new dog owner. He was a Christmas gift last year from my fiancée, whose family had Mastiffs growing up,” Derek wrote of his canine at the time. “I’ve never owned a pet in my life.”

Charlise Springer is known for Baseball as Baseball is part of this family. During University time at Albany, Charlise played softball and was named American East Conference Player in 2012 and led the league. Having a degree in Communications, she also did masters in Business administration. As we are all excited to know about her better half, let’s meet him. George Springer is the fortunate person to whom Charlise married in January 2018. In February 2021, the happiest couple welcomed a son happily.

“I can push through a lot of things, whether that’s failure or success. I don’t know how to explain it. I’ve learned how to overcome things that get thrown at you. In baseball, nothing’s for certain, just like life. You have to roll with the punches. If you get knocked down, you need to stand up.”

We are meeting a well-known baseball family, The sweet wife, Brandon Crawford and a gentle husband, Jalynne Crawford. Jalynne was a gymnast, and Brandon was, yes, you can guess that he was a baseball player, both met attending UCLA. With a lovely relation, they soon married in November 2011 in Hawaii. An exciting portion to be known, they have for children, two sons and two daughters. Jalynne’s elder sister named Jamie Dantzcher is also a Gymnastic personality. At Sydney Olympics in 2000, she competed well as a U.S. national team’s part.

“Brandon Crawford is a defensive wizard.”