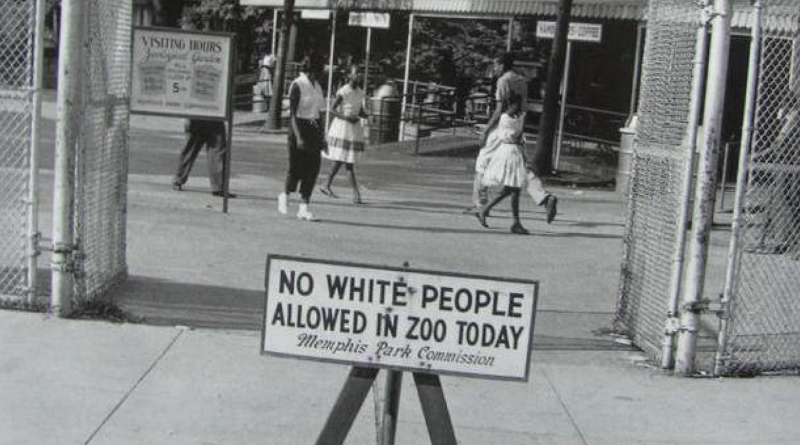 There is no denying the fact that the 19th and 20th centuries were the most eventful and path-defining eras in the world’s history. From civil wars to world wars, the emergence of new continents and new countries on the world map, unprecedented advancements in medical science, transportation, and media, and the dawn of digital communication and the internet all happened during this timeframe.

The past century has been particularly action-packed. Today we will share some of the rarest historic photographs that encompass a key moment from the era gone by. Let’s travel back in time and revisit famous events, personalities, and incidents that altered the course of history one way or the other. And, how can we forget moments of productive and some not so productive social changes, demolished structures, and the early stages of some of the biggest social movements in the world?

Here you see the stunning Playboy Pink. The actual name of this model is the 1969 Shelby GT500 Fastback Mustang Convertible 351C, but it got famous as Playboy pink because this car wasn’t created for men at all. This is the only limited-edition car in the history of automobiles that was specially designed for Playboy cover girls.

1944: When Marilyn Monroe was Discovered

Who doesn’t know Marilyn Monroe? The gorgeous sex symbol and the most in-demand actress of her time lived a pretty average life before she was discovered. We know her by her screen name, but her real name was Norma Jeane Dougherty. She was married to a Marine named Jim Dougherty. Her marriage happened at a very young age when she was just 19.

When Jim left for World War II, Norma found it hard to live alone, so she decided to work in a factory where defense and military-related equipment were produced. It was a norm back then that women would contribute to the war by working in the factories. In April 1944, when she was working in Radioplane Munitions Factory in Van Nuys, a drone assembling facility, she was discovered by photographer and documentary maker David Conover while he was taking pictures for Yank magazine.

Whether you like it or not, women can be great boxers and fight it off when facing a difficult situation. At least that’s what this picture proves. Since the 1930s, there have been female boxers. Americans are basically boxing lovers, so it isn’t a gender-specific activity in this part of the world. In fact, female boxing has remained a norm since the 1920s.

We have learned that boxing was so popular back then that joint boxing sessions for males and females were held. This photo shows one such lesson. It was held on the rooftop of a building in Hollywood’s Paramount lot. Another fact that this photo depicts is that society in the 1930s wasn’t as strict for women, and many stereotypes were broken, one of which you see in this photo.

1960: Iran Before the Islamic Revolution

The Islamic Revolution in 1979 changed the way Irani people lived their lives completely. Before the revolution, Iran was a very modern, progressive society. But post-revolution, Iran was nothing like it. Women were arrested for not wearing appropriate clothing and headgear, called Hijab in the local language.

In the 1930s, the Shah of Iran had prohibited the women from using a veil and the cops used to remove hijab in case they saw someone wearing it. Such as the pre-revolution Iranian society. The photo you see here shows how carefree and free-spirited women in Iran used to be. By the 1980s, Irani society had taken a drastic shift. Women couldn’t decide what to wear anymore as the fundamentalist regime had introduced a dress code for females, and western clothing was strictly banned in public places.

Just look at the setting? Can you work in a similar place? Thankfully the new generation is blessed to benefit from so many advancements in the print media and publishing industry. But back in the 1940s, things weren’t as sophisticated and compact. This photo is proof of that.

The print catalog were a huge thing in that era. The first-ever catalog was published by an Italian humanist, educator, and scholar known as Aldus Prius Manutius. Aldus established a printing firm in Venice, The Aldine Press. He wanted to print the first editions of Greek and Latin classics for future generations and sell his books for Venetians; therefore, he decided to publish a full-fledged catalog of all the books he wished to print