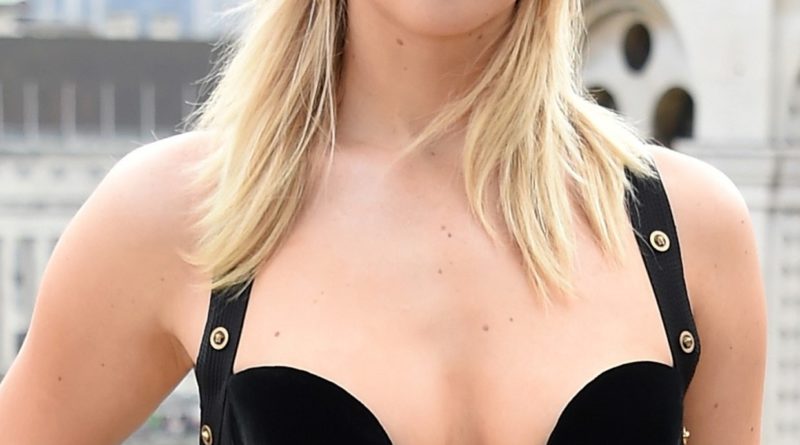 We think the Glamour industry is full of glamour and beauty. It is also a field of life that requires hard work to succeed and undoubtedly a profession with utmost passion. Earning money in millions is not an easy task, and these ladies broke all the stereotypes and earned even most of the men can dream of. We decided to show you a compiled list of the 25 Richest actresses in the World. Let’s find out the top actresses below:

As the name appears, you all know the most famous actresses across the space. At a younger age, she joined the industry with the support of her parents, the actor Jon Voight and actress Marcheline Bertrand. We all love her; not only is she a mega superstar, but she is also a good human being who is an activist that helped many people around the world.

Angelina Jolie had won many awards for her role in different movies named: Gia, Girl, Interrupted, etc. Her net worth is $120 Million. She wanted to get out alongside her father so, she debuted in the film industry. Her role in movies like Tomb Rider, Maleficent, and many others is iconic. We are all waiting for her new movie, The Eternals, which will be excellent as well.

Drew Barrymore started her career in childhood at the age of 7. In the 1990s, She starred on the screen. The Barrymore family from which She belongs faced troubles growing up and succeeding. What do you like about Drew Barrymore? She is a legend in her own right and will be remembered as one of the richest female actresses in history.

The Drew Barrymore show is a fantastic show hosted by Drew Barrymore. Drew Barrymore has a net worth of $125 Million, which shows her popularity. She won a Golden Globe and was awarded a SAG for her role played in Grey Gardens. Earning 125 million USD is not an easy task, and for women everywhere they go, she faced stereotypes; she broke them all and became one of the richest actresses.

Cameron Diaz is one the most famous actress. With her utmost talented look, She Achieved high demanding rates. At the peak of her career, she was one the highest-paid actresses making $10-$20 for a starring role.

Cameron Diaz has a net worth of $140 Million. She traveled across the world with her modeling career. Having no acting experience, and got a chance to act and star on the screen. People still remember her iconic role with Tom Cruise, and she is one of the most beautiful actresses in Hollywood.

Courteney Cox gained popularity with her starring role as Monica Geller on the NBC sitcom Friends and was awarded the seven-screen Actors Guild award. She worked a lot with sitcoms. Her role in Friends made her the star she is; her amazing acting and performance in the ten-year-long TV show are still watched even after all these years.

Courteney Cox has a net worth of $140 Million. According to a report, She made $20 million per year. The categories of her popularity include Action and funny movies and black comedy-drama. For the sitcom Cougar Town, she worked as a director. People still search youtube for her iconic “I Know” phrase from Friends. She still looks young and beautiful and has signed many other projects.

Zena-Jones aspired to become an actress at a young age. She pursued her career and left her home even to join the theatre having dreams. She played some roles in West End productions of the musicals in her childhood. She received many awards throughout her career, including BAFTA AWARD, Toney Award, Academy Award, and also three other awards from Guild.

Zena-Jones has a net worth of $150 Million. She delivered impressive performances in films, The Mask of Zorro,” “Entrapment,” “High Fidelity,” and “Chicago.” She is a prominent brand endorser aside from acting and also supports different charitable causes. Today, she is a 52 years old, married to Micheal Douglas in 2000, and currently working as a Humanitarian.