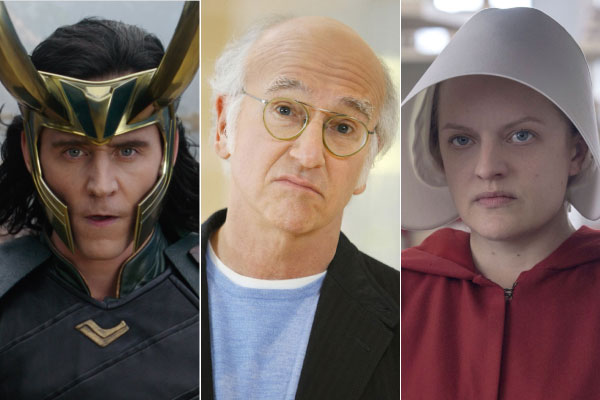 Over the last few years—special thanks to Netflix and Amazon Prime, etc.—the term binge-watching has been seen on the rise in theory and in practice as well. And like every other thing in this world, they have to end. Some of these shows die their natural death (putting a definite end to the story) while others die a premature death because of multiplicity of reasons.

As far as the year 2020 is concerned, many of the shows have ended. So, get ready to bid farewell to the shows you might love. Let’s find out which TV shows that are renewed or cancelled in 2021. Some of these shows have already ended, while others are renewed for one more season or straightaway cancelled.

PS: The list does not include ALL of the shows, but the ones which are quite popular. AND yes, if you are looking for some new shows to watch, you can get an idea from the list. Happy reading!

After right seasons with the first episode launched on April 2014, as of May 17, 2021, NBC Universal have announced that they will be renewing The Tonight Show Starring Jimmy Fallon for five more years keeping the face of Jimmy Fallon on their hit late night shows through the 2024-25 season.

This drama about long-sought FBI fugitive Raymond Reddington with James Spader is has been exciting to watch with each episode from the day they launched the pilot. Without any doubt, viewers tune in to watch the one and only charismatic James Spader. The show’s attempt at completing season 7 of the last 3 episode by creating a hybrid episode of animation and of whatever material they had filmed before the Wuhan COVID-19 virus caused a worldwide pandemic left viewers with an unsatisfied but understandable ending to season 7.

We cannot wait to see Raymond Reddington back on the screen to get our weekly doses of the cat and mouse scenarios that the showrunners of The Blacklist will have for die hard fans in season 8. The show will return to your screens for Season 08 as announced by NBC Universal…. but when season 8 premiere, we will have to stay tune.

It might be the most amazing news for the Baby Yoda fans as well as the ones who actually watched the show. The Producer confirmed that there will be Season 2, most probably in Fall this year. But we can expect some delays.

After Season 5 of the show premiered, Netflix confirmed that it was the end for the show. However, out of the blue, the streamer announced that Season 06 will be there as well. With that, we might expect some more award nominations for the show, and splash of money by Netflix.

With three seasons wrapped up, Netflix teased Ozark the fans with a tweet that foretold the coming of the “expanded” Season 04 of the show. “Expanded” because it will have 14, rather than 10, episodes.