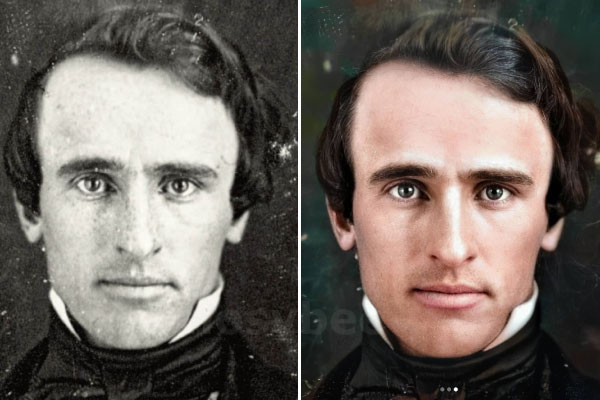 Is it possible to rank someone’s intelligence level accurately? And the million-dollar question is that- is it necessary to exhibit an above-average level of intelligence to become the nation’s leader?  There indeed is a formula to check the intelligence quotient of every individual, including national leaders. We don’t mind having the world’s smartest person as our leader, but we cannot expect them to have extremely high IQ levels, can we?

The country has had some brilliant presidents so far, many of whom have made remarkable strides towards making America the best in the world in every respect, or did they? To find it out, Dean Simonton, a University of California at Davis psychologist and researcher quantified the intelligence quotient (IQ) of all US presidents to date. And the results are somewhat shocking. Let’s have a look at the varying IQ levels of US presidents thus far.

Although according to some critics, Ulysses Grant-18th U.S. president, who held the office from 1869 to 1877, was an average IQ level president among the other US presidents Known for his courageous military expeditions during American Civil War, he led the Union Army’s Vicksburg campaign to victory and recaptured the Mississippi River.

Later on, he was given the command of all US armies. As a US president, his prime focus was to abolish the distinction between South and North. He joined hands with Radical Republicans, worked for improved public credits, and strengthened the US Navy up to the level of the Spanish Navy. Despite being a military man, his reconciliatory approach to foreign policy was phenomenal in resolving international conflicts. Regardless of his gallantry and hard work, corruption allegations followed by the great depression of the late 1880s put a big question mark on his effective performance as an American president.

Joe Biden, the 46th U.S. President has a long-serving political position in the American government. He remained 47th Vice President of America during the tenure of Barack Obama and represented Delaware for nearly half a century in the Senate. Born in Pennsylvania and raised in Delaware, Biden is among the 5th youngest senators and oldest president in US political history.

He was an average student and even faced plagiarism scandals in law school, yet earned double majors in history and political science from the University of Delaware and a law degree from Syracuse University. After practicing at a Law firm for few years, Biden took a keen interest in national politics. He joined the Democratic Party as a councilman in 1971. His strong stance on the healthcare plan is driven by his personal setbacks of the sad demise of his wife and daughter from a car accident while brain cancer took away the life of his eldest son, Beau.