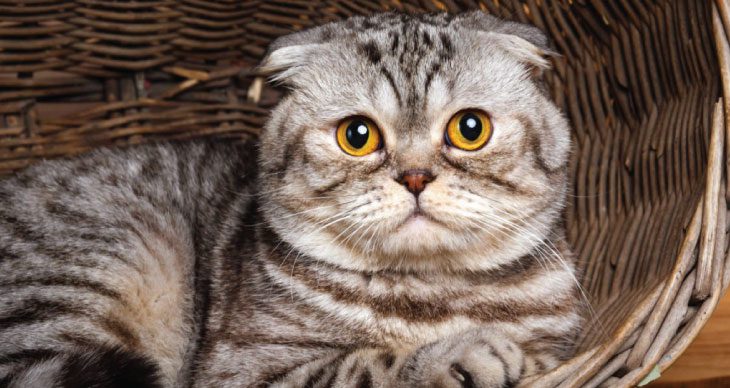 Cats. Everyone loves cats. We want our animal pals around because they can significantly enhance our lives by lowering stress. Moreover, they are adorable. Fun, too. Nothing is more enjoyable than returning home from work to find your furry companion waiting for you to play, cuddle up, and play some more. Wealthy owners even go so far as to hunt for some of the more unusual cat breeds because pet owners are so eager to spend a lot of money on their cute felines. Check out the following list of the top 10 most expensive cat breeds in the world if you’re looking for something a touch more upscale than your typical feline:

The Norwegian Forest cat, native to Northern Europe, made our list of pricey cat breeds. This specific cat can survive in colder areas. This breed’s origins are intriguing since they may have been short-haired cats brought to Norway by Vikings around 1000 AD. Siberian and Turkish Angora breeds are also said to have bred with the original short-haired cats.

The Egyptian Mau is the next breed on our list of pricey cat breeds. It is tiny to a medium-sized cat, distinguished by its inborn markings. The Egyptian Mau’s markings are distinct because they only cover the tip of the coat. There are speculations that Egypt is where the Egyptian Mau came from. DNA, on the other hand, contradicts this. They have shorter front legs, making their physical characteristics stand out from other cats in crucial ways.

It has a broad, dark dorsal stripe from its head to the tip of its spine. The Egyptian Mau cat is known for its friendly and devoted personality, making it the ideal pet for families with young children.

The existence of this breed dates back a while. It dates back to the first century. It was believed that Romans introduced this cat to Europe before it interbred with other cats to grow into what it is today.

A Scottish fold breed was named after the cartilage defect that caused its ears to “fold” inward. Its appearance has been compared to that of an “owl.” The Scottish Fold was first referred to as Lops or Lop-Eared before the 1960s. It did not adopt the moniker Scottish Fold until 1966.

A white barn cat with a mutation on one ear was the first Scottish Fold. It was certified as a new breed since all its kittens were born with folded ears. If you’re considering buying a Scottish Fold, consider that this breed is susceptible to a number of ailments, including deafness and mites. For this reason, the Scottish Fold has also been crossed with other well-known cat breeds, including the British and American Shorthair. A pure Scottish Fold breed will cost you in the ballpark of about $3000.

Another breed that made it onto our list of the costliest cat breeds is the Sphynx. Through selective breeding, it has gained popularity since the 1960s and is renowned for having minimal body hair. However, this particular cat breed is hairless is one of the most widespread myths about it. The skin has a hair-like structure. This specific cat breed has an issue since they lose more body heat than other cat breeds.

Don’t be shocked if the Sphynx you select to purchase is an extrovert. Despite exhibiting this behavior, they are also renowned for being devoted and loving to their owners. This cat also behaves more dog-like than a cat. It welcomes the owner and is even cordial to other outsiders. this one very social cat can cost you about $3000.